Minute To Lose It!

This year we decided that each of the four houses – Austen, Brunel, Nightingale and Wellington – should run a fundraising event. In the autumn term we had two ‘Minute To Win It’ events, and this half-term we decided to do something a little bit different…

Four members of staff gamely volunteered to take part in event called ‘Minute To Lose It’, which involved two of them – Mr Murrell and Mr Baxter – having their legs waxed, and two others – Mr Alcazar and Mr Court – having their heads shaved. It was all designed to raise money for the charity voted for by our students, The Brain Tumour Charity, and the total raised so far was £223.91.

Huge thanks to the staff who volunteered to take part, and to Mr Alcazar in particular for organising the event on behalf of Austen House. It’s great to see the house spirit flourishing at Court Moor.

The final fundraiser of the year, from Wellington House, will follow in due course! 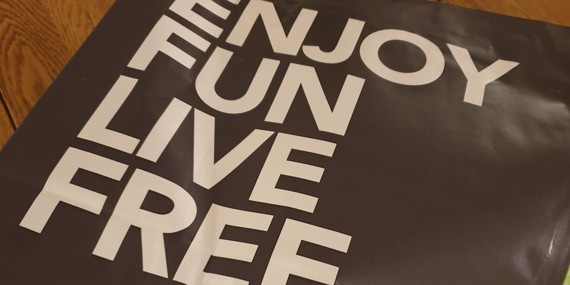 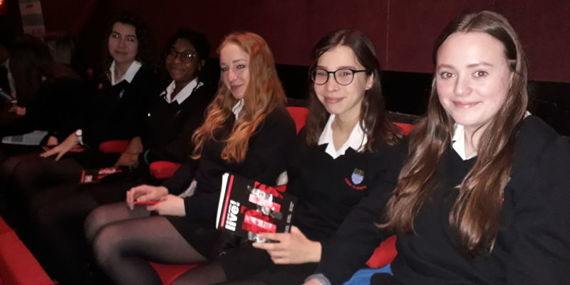