Just before October half-term we held a fundraiser called 'Minute To Win It', which involved staff gamely making fools of themselves to build house spirit, entertain the students and - most importantly - raise funds for The Brain Tumour Charity, which has been selected by students as our school charity for his year. The tasks included balancing one golf ball on top of another, separating Smarties into separate colours, eating cream crackers (without water!) and hooking penne pasta using only dry spaghetti. Over £170 was raised - thanks to everyone who contributed. Many more fundraisers are planned - watch this space! 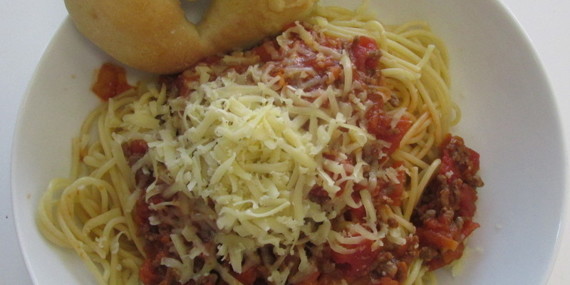 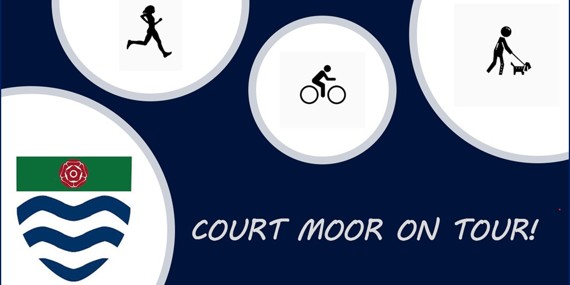