Last week was the Year 7 milestone event, the tug of war, delayed from its normal time in September. This was the first time the whole year group has been together. It was a close fought contest, ultimately won by 7NLS, closely followed by 7ASC and 7BGS. All students participated enthusiastically and were very sporting with the other teams. 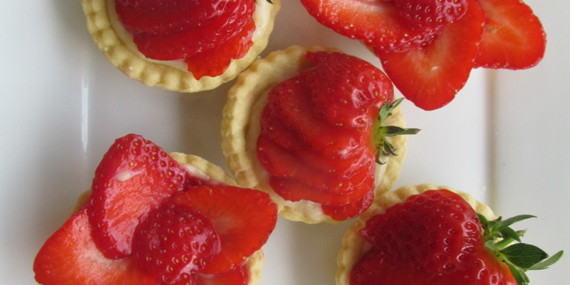 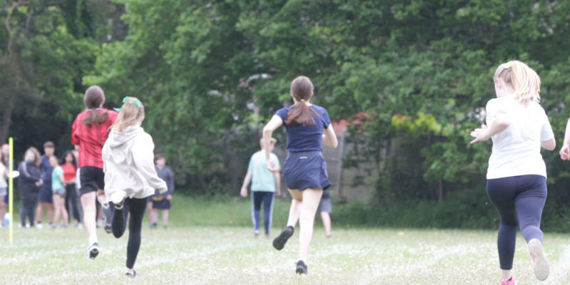