The school was gripped by election fever last week, as the students went to the polls in a real-time, Court Moor version of the General Election.  Following hustings assemblies on Tuesday and Wednesday, where a variety of students stepped up as representatives of the major parties, over 950 votes were cast during registration on Thursday 12 December.  As the nation woke to the news of a huge victory in the National context, the results of the Court Moor election were shared with the school community.  They were as follows: 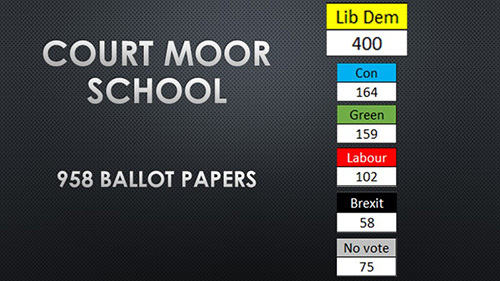 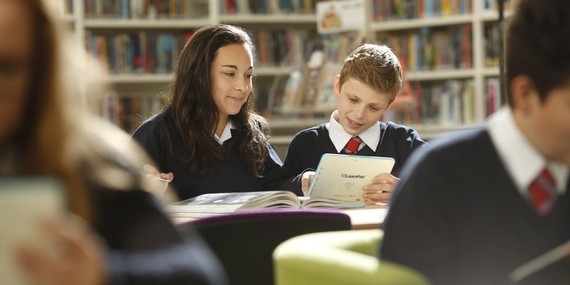 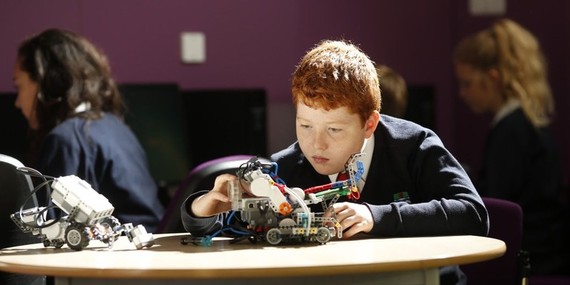