Yesterday saw the conclusion of Court Moor on Tour. It was uncharted territory when we set off on Friday 15th May, and we were definitely uncertain – would it be popular or would it be a flop? I am delighted to conclude that this was one HUGE success and we have been totally overwhelmed by the response, the commitment and the support the tour has received.

The logging of kilometres on the first day was so spectacular that it really caught us out, and instead of wondering how many days it would take us to complete the first stage (CM to Paris), we were instead having to make very hasty decisions about the route, which was deliberately left open, as a tour. Paris, Geneva and Milan all fell in that first frenetic day and this really was a sign of things to come.

The subsequent few days took us further south, to Rome, before the group powered north through Austria, Germany and then to Amsterdam, Netherlands. Next was Scandinavia, with Copenhagen, Stockholm and Helsinki falling in quick succession, before the touring party crossed the Russian border on Day 4, into St. Petersburg and on to Moscow.

Now it was starting to get serious – where next? Should we take the easy option and turn back through the Eastern European states and head home, back to Court Moor? No! With kilometres still coming in thick and fast, we made the decision to go all out and set a course to circumnavigate the entire planet – and all by close of tour at 2200 on 31st May.

And off we went! The plains of Russia and Kazhakstan initially caused a wobble here at base camp, as it quickly became clear just how vast this area is compared to Europe, where we had eaten the smaller journeys for breakfast. Perhaps we had bitten off more than we could chew? But on we went, pushing through Siberia and down into Beijing, before heading into the mysterious world of North Korea and on to Seoul in the southern part of the Korean Peninsular.

From here there was a relatively short hop across to Tokyo before it came to decision time! Did this group have it in them to get themselves across the mighty Pacific Ocean, or should we stick to land and make sure we get back in time by discounting the watery bits? Well, life without risk is no life at all!

The calculator at base camp was going into overdrive and there was a lot of head shaking from some of the tour directors at this point – it couldn’t be done in the time left, they said. But they hadn’t reckoned upon the resilience and determination of this group and they crossed this first huge body of water in a little under two days – it was on!

What a high that was! And then came the low. The pacific leg must have taken a lot out of the legs, as the following three days saw dwindling totals, each taking a slot in the bottom three lowest recorded daily totals since setting out – panic stations! Where were the cyclists? Why had folk stopped going for long walks? The dream was over, wasn’t it?

There was a call to arms, with a rousing letter sent to all parents, students and staff to express the desperation attached to being potentially being left stranded somewhere in North America at the deadline of the tour.

What a response we had to this!

The following day saw the 5307KM logged, which was nearly 2400km than any of the previous days – WOW! I wouldn’t say it was plain sailing from here, but that huge total, on what will now be forever known as Throbbing Thursday, certainly took a huge weight off the shoulders and made triumph a realistic possibility!

Touch down in Alaska was on Day 14 and the group then set about travelling across four Canadian Provinces, passing through the home towns of Mr Court and Miss Shank, before crossing the American border and eventually into New York. It was now a case of not if, but when we would make it back to school before the deadline. There was still the small matter of crossing the Atlantic Ocean, but by now this type of challenge had been filed under ‘formality’.

And so it proved. At 7.51am on Day 16, Megan Wright logged the kilometres that took the group back on to the UK mainland, at Land’s End. The 415KM journey from there back to Court Moor was completed before lunchtime, with Bethany Holdway eventually having the honour of pushing the group back through the hallowed blue gates with a hefty cycling log at just the right time! The kilometres kept coming for the remaining 36 hours and there was enough for several victory laps of Fleet, where the local residents lined the streets for the open-top bus tour!

The PE Department would like to thank everybody that took part in the tour, from those that did occasional walks, to those that logged consistently throughout the journey. We would also like to thank those who took a keen interest in the tour from afar and took the time to email words of praise and encouragement – these instances were very much appreciated.

In these strange times, together we all proved that being at home doesn’t have to mean being alone. The whole Court Moor community came together and achieved something that was way beyond anything we thought was possible when the event as planned. Well done and thank you! 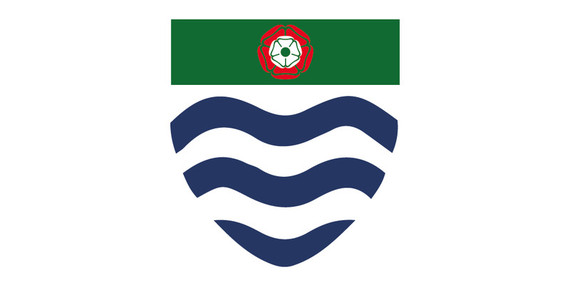 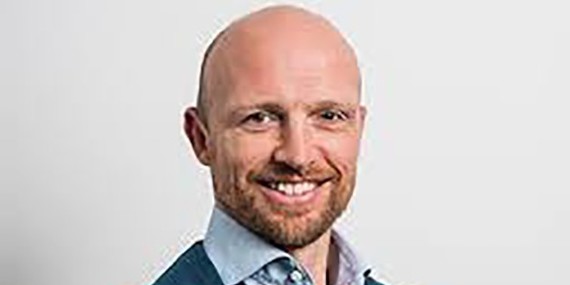